Orthophosphate is the most readily used form of phosphorous. Phosphorous occurs widely in plants, micro-organisms and animal wastes; it is also used as an agricultural fertiliser and is found in detergents. Surface run-off and sewage discharges are primary sources of phosphorous entering surface waters, where it can lead to eutrophication. Phosphate occurs in living and decaying plants and animal remains as free ions or weakly chemically bounded in aqueous systems, chemically bounded to sediments and soils or as mineralized compounds in soil, rocks and sediments.

Orthophosphate forms are produced by natural processes, however manmade influences come from sources such as untreated sewage, runoff from agricultural sites and lawn fertilizers. It is often found in very low concentrated waters that are unpolluted. Orthophosphate will stimulate the growth on aquatic plants. Initially this will increase the population of fish and other aquatic wildlife. However, as the Orthophosphate continues to build, the aging of the lake or surface water ecosystem will be accelerated. It will create an imbalance in the nutrients and material growing in the water reducing the stability of the ecosystem. Nutrients such as nitrogen, phosphate and even cyanobacteria will become excessive to the point that it could be extremely harmful to the aquatic wildlife. 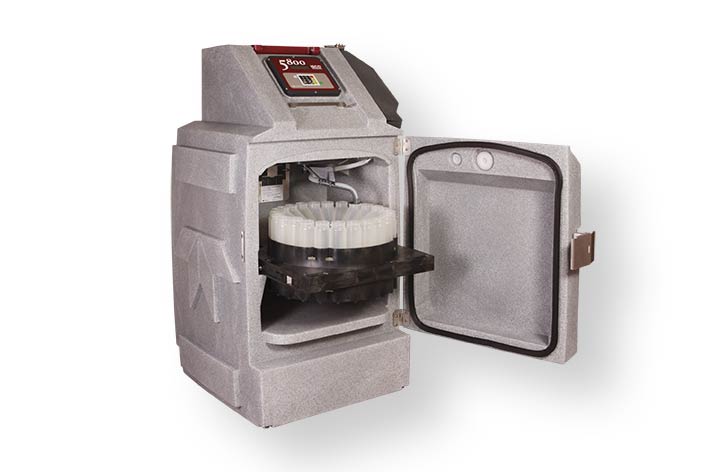