Conductivity (EC) is a measure of the ability of water to pass an electric current; it is affected by the presence of dissolved solids such as chloride, nitrate and phosphate. Conductivity can be a very useful indicator that a discharge of some sort has entered a stream, or some other change has occurred.

Distilled water has conductivity in the range of 0.5 to 3 µmhos/cm. Studies show that inland fresh water indicate that streams with good aquatic life have a range between 150 and 500 µhos/cm. Anything outside this range could be harmful to certain species of wildlife. Industrial waters can range as high as 10,000 µmhos/cm. Regular measurement of conductivity can alert you to discharge or another source of pollution that has entered the water. 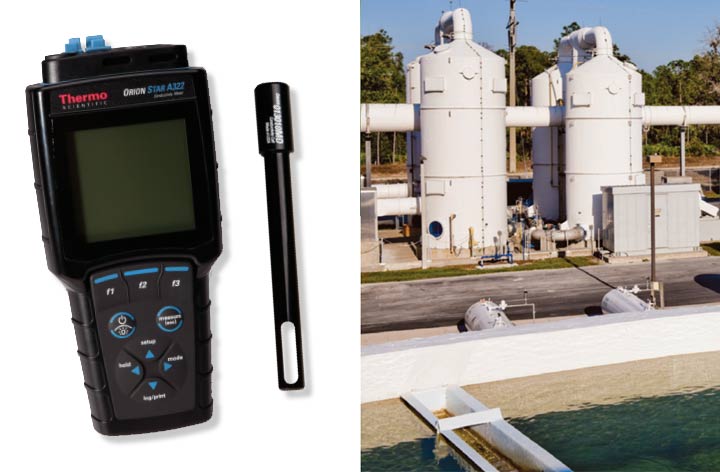 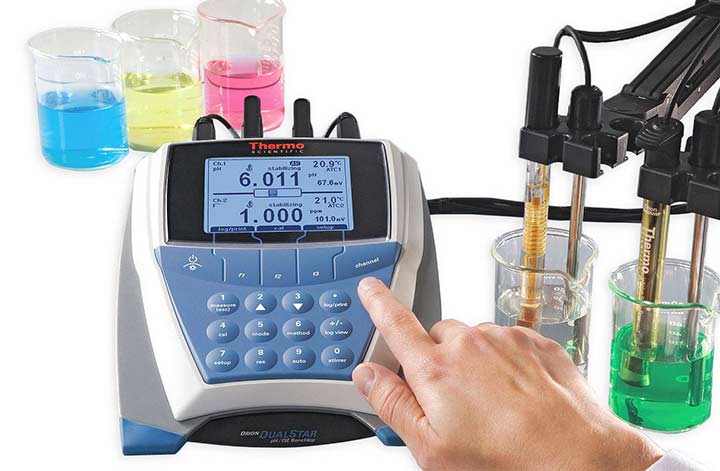 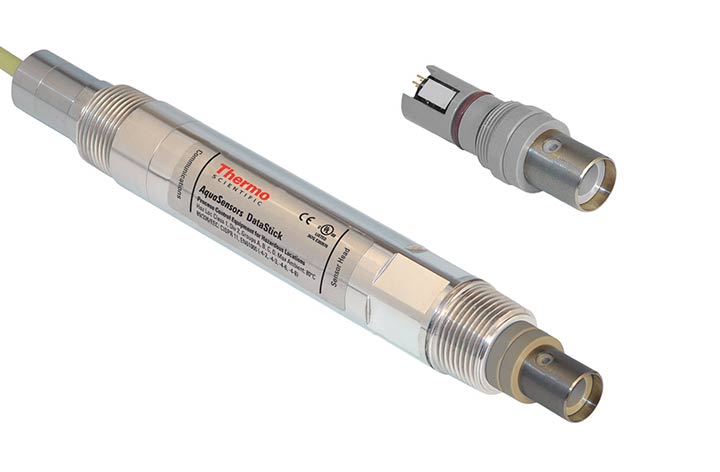 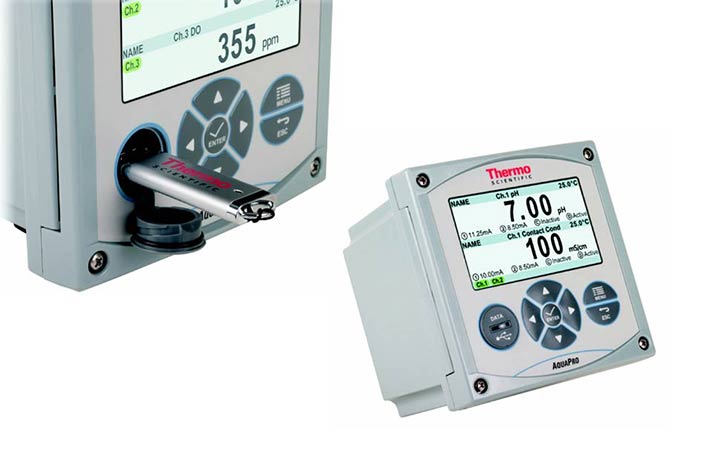